Back to the Future: advertising and the impostor syndrome

Malcolm White argues that the diminishing respect being afforded the advertising industry by clients has led it to develop a form of ‘impostor syndrome’.

I’m writing this article almost 30 years to the day since I started my career in advertising (of course, nowadays ‘advertising’ is a defunct noun), when I walked through the doors of D’Arcy Masius Benton & Bowles (also now defunct), which became D’Arcy (defunct too) which was taken over by Leo Burnett, which is now part of the world’s third-largest communications group, Publicis, which is thriving and anything but defunct.

So much is obvious, as a belligerent client of mine, also now defunct, used to say during what I thought were my insightful strategic presentations. But while these obvious changes have been getting all the attention, a much greater hidden threat has crept up on us. A threat that is potentially so damaging to our collective well-being, job satisfaction, and feelings of self-worth as an industry that it should be considered an existential threat. The threat we are actually facing is that we are manifesting dangerous, and highly uncharacteristic, symptoms of impostorism: the feeling of being a fraud and the fear of suffering imminent exposure.

I have always thought that self-belief, selfconfidence and a can-do and never-say-die attitude were always the most characteristic, although not always very likeable, qualities of our industry. I have always felt that whatever social, economic or structural challenges were thrown at the communications industry, you could have relied upon it to shrug its shoulders, adapt and carry on regardless.

Now, I’m not so sure. When I talk to our industry’s leaders today, I sense that they are not just concerned by the downward pressures on client fees (it was always thus) but also by the pernicious evaporation of client respect for our expertise. This evaporation of respect for expertise produces even shorter lead times, lower fees and, most worryingly, a lower likelihood that an agency’s recommendation will be listened to. Then there’s the perfect storm of the marketing power of the likes of Google and Facebook, the challenges of Big Data and AI and the surprising entry into our category of consultants and IT giants who have been busily buying up great agencies.

In personal psychology, impostor syndrome can sometimes manifest itself in people who have a close sibling or family relative who is designated as the intelligent one; and they are consequently labelled as the one who can never be as bright. Is it too fanciful, by way of analogy, to see Big Data, AI and the consultants as the ‘clever ones’, compared with which we in the communications industry come to be seen as the ones who are less bright? Sometimes, a different family dynamic is at work and the future sufferer of impostor syndrome is told that they are superior in every way, but finds evidence to the contrary and so their doubts about their abilities are intensified. Perhaps the communications industry’s excessive hubris about the power of communications, now being so obviously challenged, has created a similar damaging dynamic.

But what the psychological literature can help with is suggesting some steps towards treatment of impostor syndrome. The first is, of course, identifying the problem and committing to making a change. This is difficult for the communications industry to do, but vital. Second, it’s been shown that group therapies can help the sufferer feel less alone, so maybe agencies need to get together to discuss the problem, and to stop competing with each other by pretending that they’re not suffering. And, third, just like personal sufferers, the industry needs to counter the impostor thinking by putting on record the great things that the communications agencies can do.

By following these therapies, the ‘mad’ men and women of the communications industry can stop feeling so bad and maybe get even.

Campaign contacted John Quarrey to seek what advice he would have for The Independent Group from an advertising perspective. 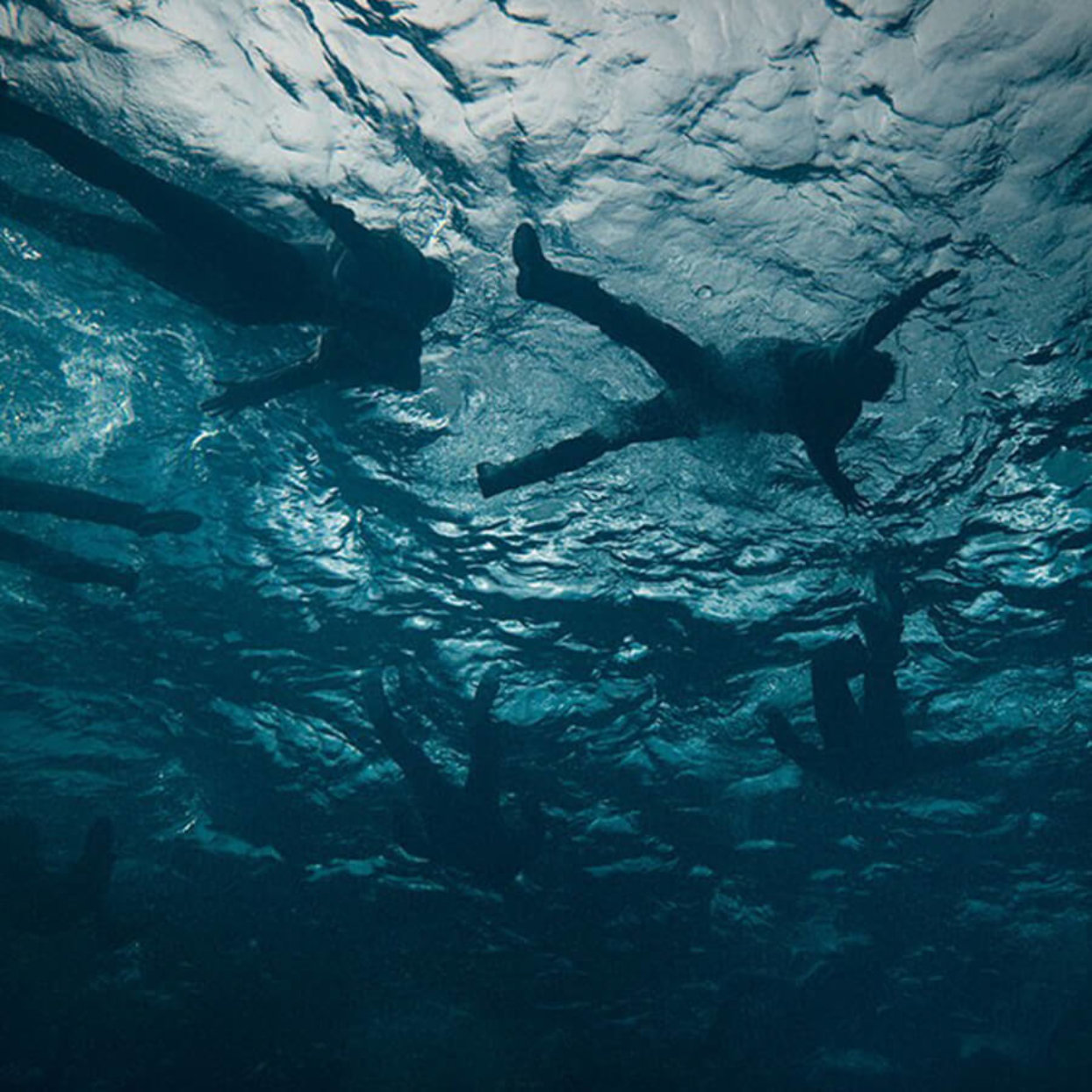 krow London has highlighted the true power of a memorable campaign this week, after its work for RNLI featured on BBC News.