Keeping CALM this Drum Do It Day…

We sent a few krows over to The Drum Do It Day, and came back with a krow in a winning team! Congratulations David Shepherd for your contribution, and to the rest of the team for your amazing efforts.

Here’s what David had to say about it all:

“The Drum’s Do It Day was incredible this year. I was lucky enough to be involved in a very strong campaign for CALM – the Campaign Against Living Miserably, who focus on preventing male suicide.

I edited / directed a film that ended up being the focus of the whole campaign and just on the Facebook page alone it  had clocked up 55,000 views within two days. It is so satisfying to work on a film that really might make a difference and an honour to work for CALM who do some truly inspiring work. Can’t wait for next year!”.

CALM had challenged teams at the Do It Day Hack to come up with a campaign encouraging men to talk to a friend if they are feeling low or in crisis. The winning idea centred on how men act during key life moments when they are emotional and supportive, such as being a best man at a friend’s wedding.

Ahead of Do It Day, the team – with a bit of help from ESI Media and their London Live studio – shot the film that would sit at the heart of the ‘Best Man Project’ campaign.

It stars real-life friends who jokingly talk about everything from who takes longer to get ready to who’s better behaved after a few too many pints. It then takes a serious turn when they’re asked to talk about what the other person means to them – something all the men found difficult to express – before ending on an encouraging message to not feel embarrassed about opening up. 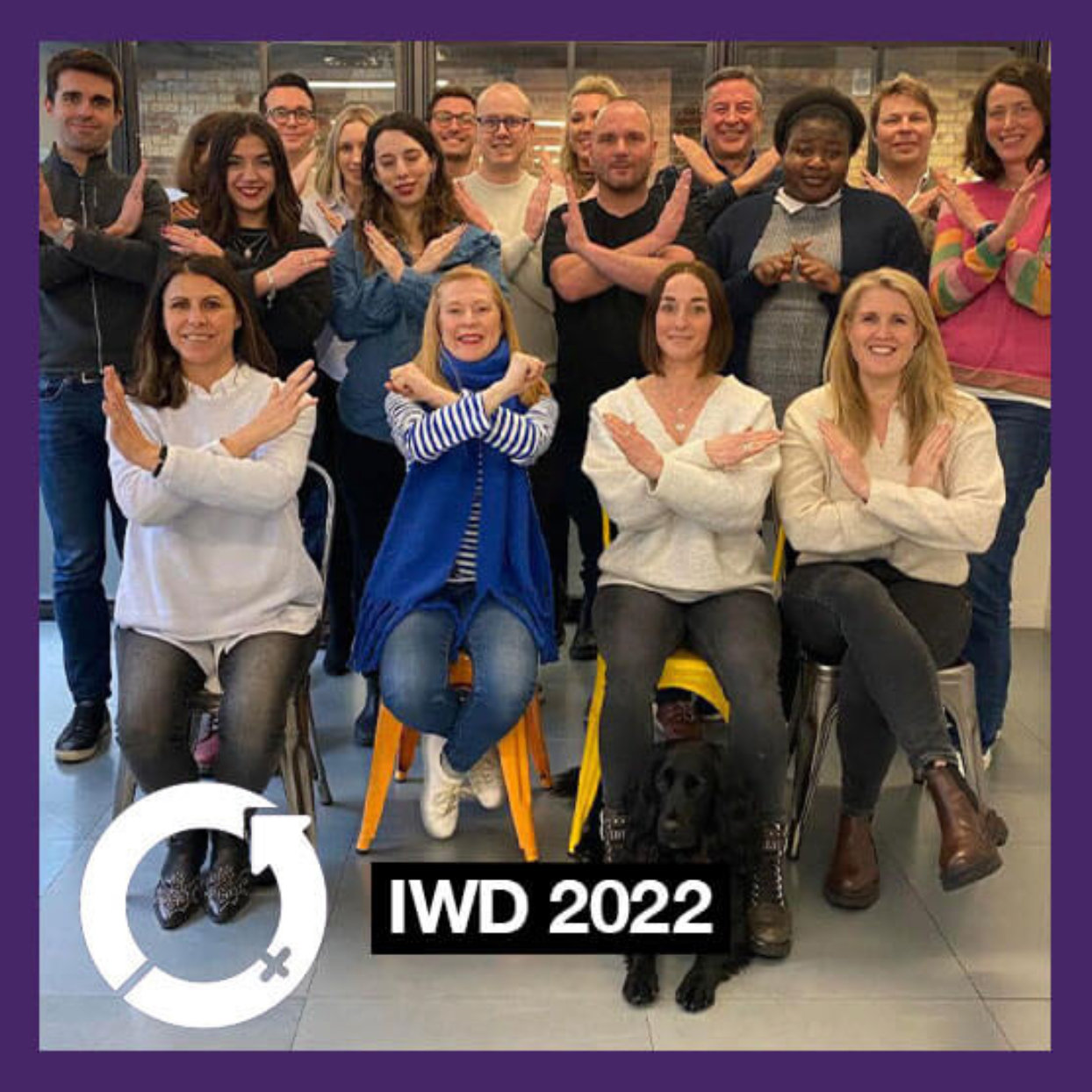 Celebrating the amazing women of krow. 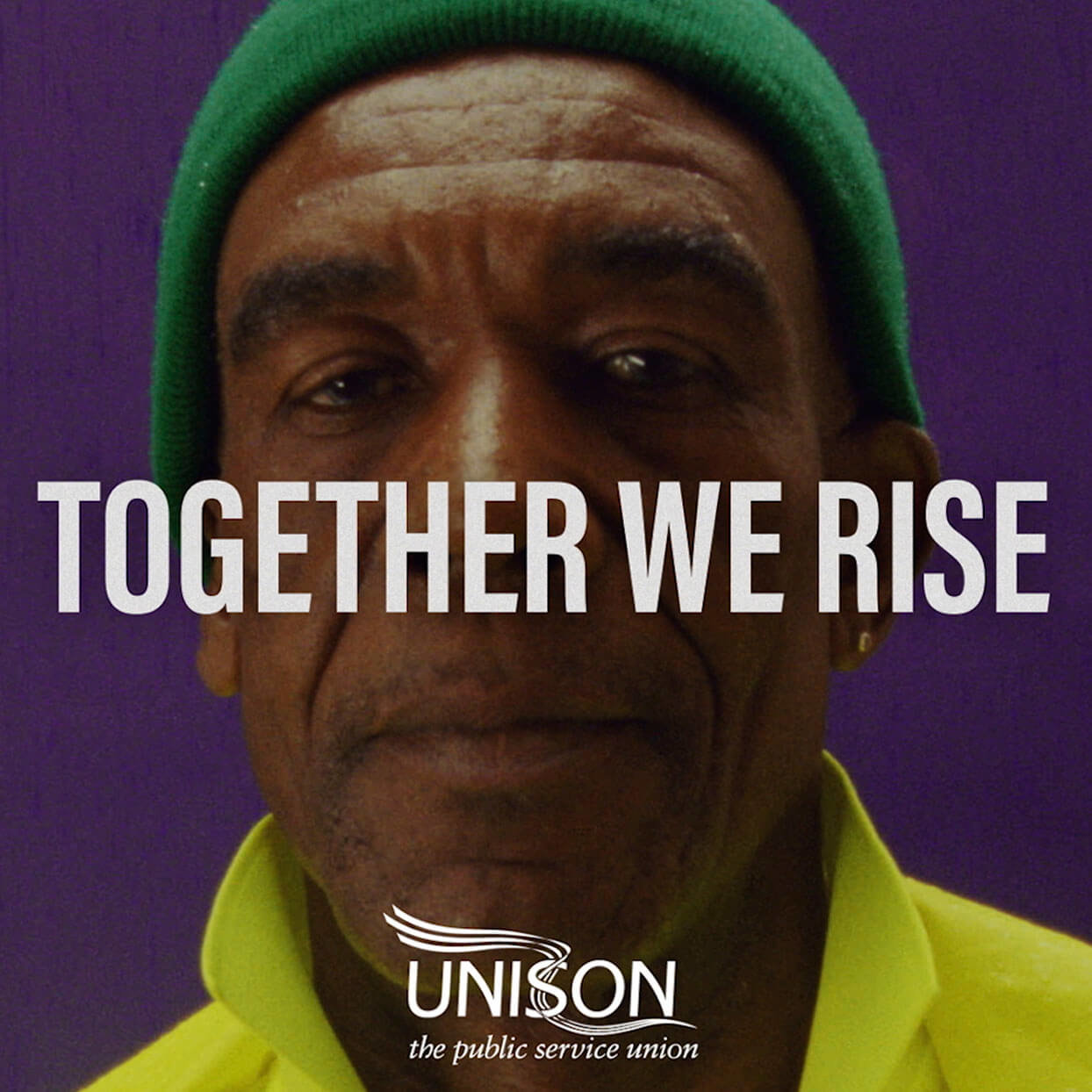 UNISON launches new cost of living campaign and puts pressure on the government to 'end the pay crisis'.