My Online Therapy, the first virtual psychology clinic in the UK, is launching officially this month with a multi-discipline campaign created by The MISSION Group.

The launch activity has been developed around the idea of ‘My Online Therapy, my way’, laddering up to the brand positioning of Modern Therapy for Modern Lives with a focus on this being a service built for modern lifestyles, fitting in with how we live and work now.

People who decide to use My Online Therapy have a choice of video sessions, live chat and daily messaging, which they can access on Android and iOS apps, as well as via the web app. Clinical supervision is provided in conjunction with the Chelsea Psychology Clinic to guarantee the quality and breadth of support offered.

The campaign will run through paid social media, app store, search and online video. The launch is being supported by an email programme, social content and PR. My Online Therapy is working with brand ambassador Stephen Manderson, AKA Professor Green, who is a well-known advocate of mental health support.

In one ad we see a young, busy mum with her children clambering on her and the headline ‘My Online Therapy after bedtime’, along with a list of some reasons she uses the service: ‘my guilt, my pressure, my never good enough’.

The first tranche of activity breaks on 1st April and runs through July across the UK but with a focus on London and the South East.

MISSION Agencies krow, Story, Speed and Bray Leino have just won the brief after a competitive pitch against Engine, Joint and MBA, which was run by the AAR. It is the first time My Online Therapy has worked with an agency.

Vasileios Touronis, My Online Therapy Co-Founder and COO, said: “As soon as we started working with The MISSION Group, we knew we were working with a team who really get it. As a start up, we’re working in an agile way and an ever-changing market, and it was great that they behaved like an extension of our team. Now, after two years in the planning, we’re can’t wait to get our service and The MISSION Group’s campaign out in front of real people.”

James Clifton, Group Chief Executive at The MISSION Group, said: “There was a lot of energy within the agency once we started working on My Online Therapy – a new brand which is so relevant to today’s ‘new normal’ of digital alternatives to offline offerings and the renewed focus on mental wellbeing. The team at My Online Therapy are clearly ambitious and want to make a real difference.”

My Online Therapy was founded in 2018. It has secured funding of £4.5 million to date, which is being released in tranches, triggered by acquisition and sales targets. 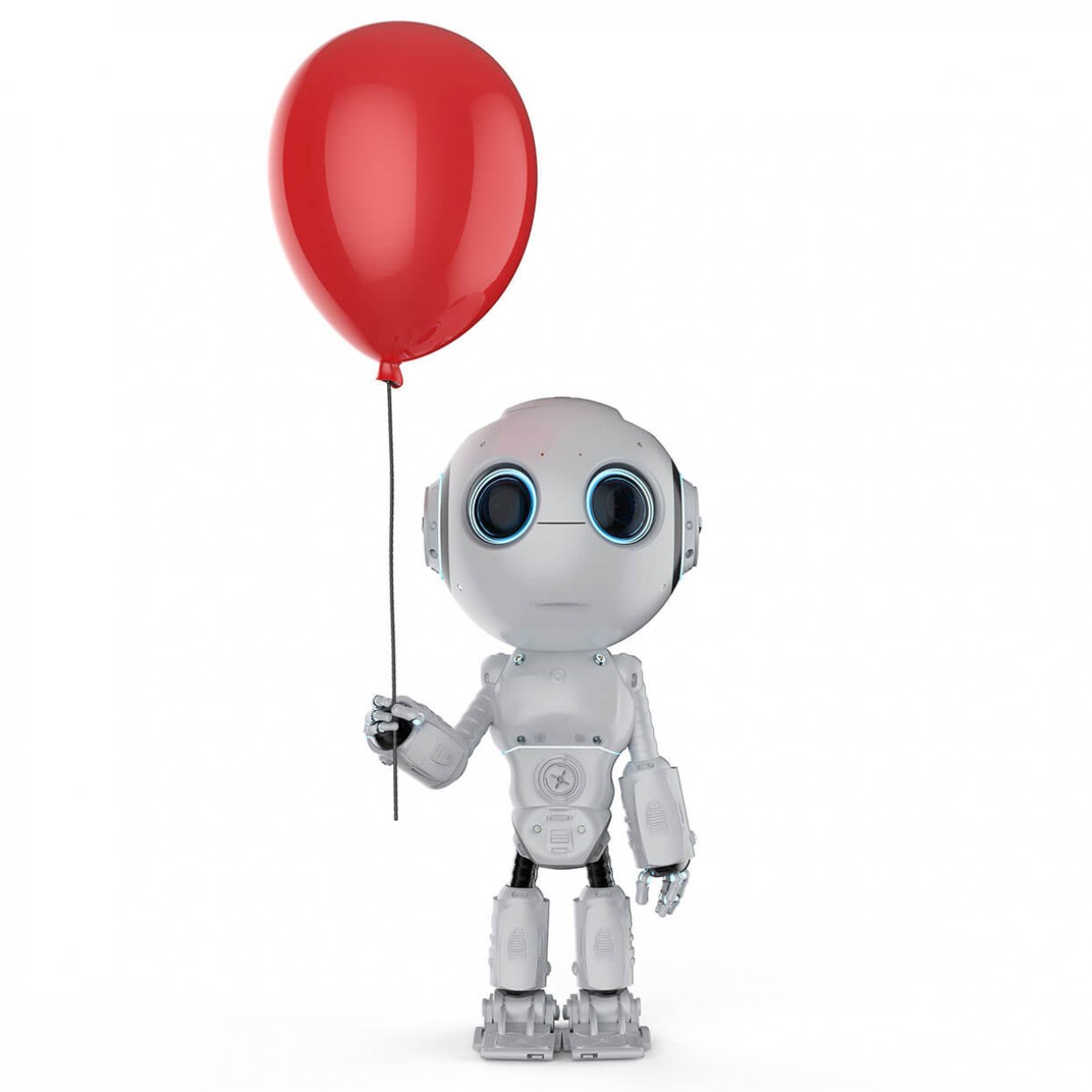 Back to the Future: Is your favourite technology actually pathological?

Like the Zeppelins of old, many of today’s technologies fit a ‘pathological’ profile, argues Malcolm White. 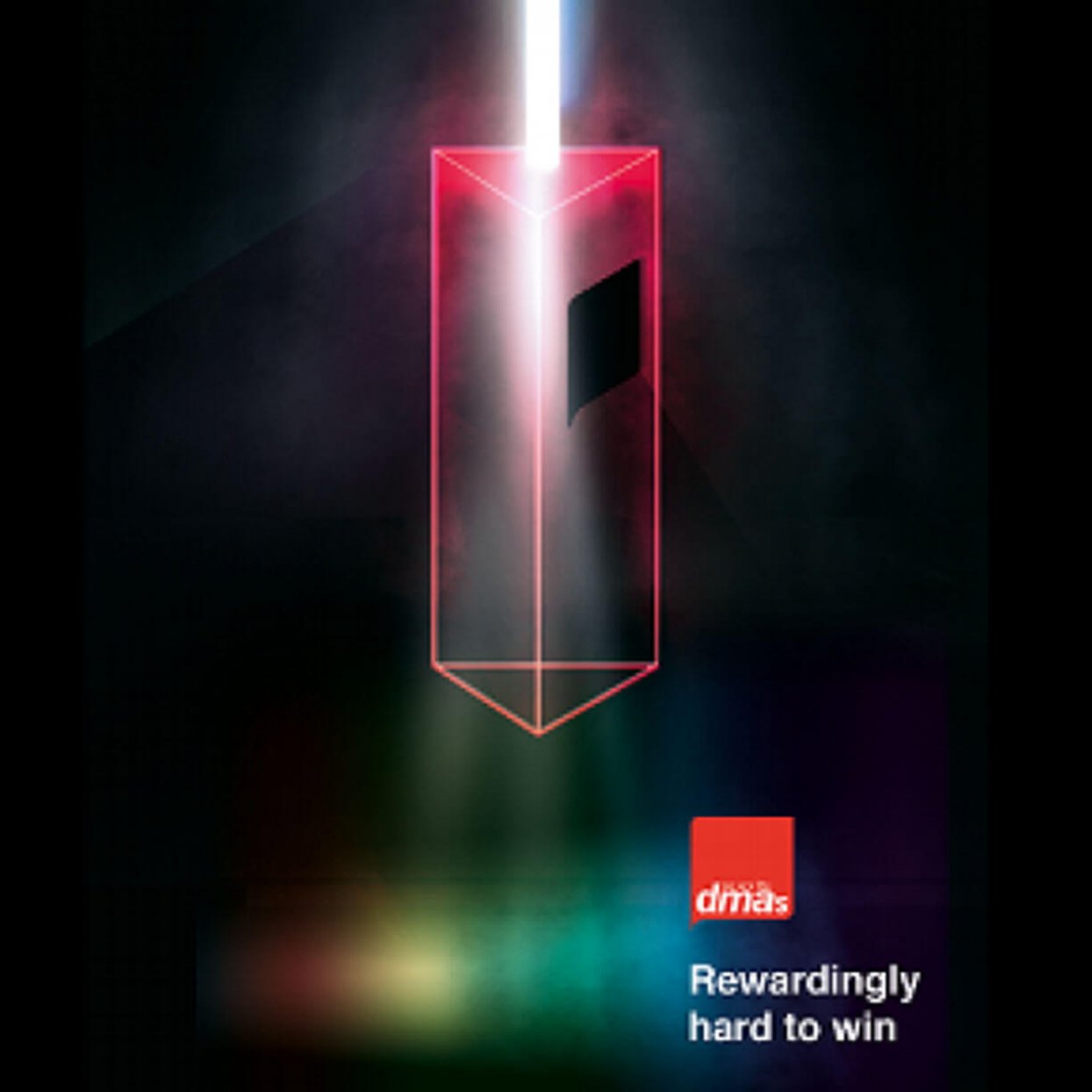 Two bronze & a gold for krow at the #DMAAwards

krow are very honoured to have received three wins and a finalist position at the 2017 DMA Awards.