Every day, two tradespeople working in the construction industry take their own lives, a suicide rate three times higher than the national average.

To raise awareness about a hidden problem, krow London have created an out of home campaign offering tradespeople immediate support to help overcome their worries and support their mental wellbeing.

‘The World’s Most Supportive Poster’ was a winner in Ocean Outdoor’s annual digital creative competition and the campaign breaks for seven days from March 21 on Ocean’s mammoth Liverpool Media Wall which is positioned directly opposite Lime Street Station, capturing construction workers as they arrive in the city for work.

The campaign forms part of Toolstation’s association with the Lighthouse Club charity, which allows tradespeople to get instant, confidential expert advice. 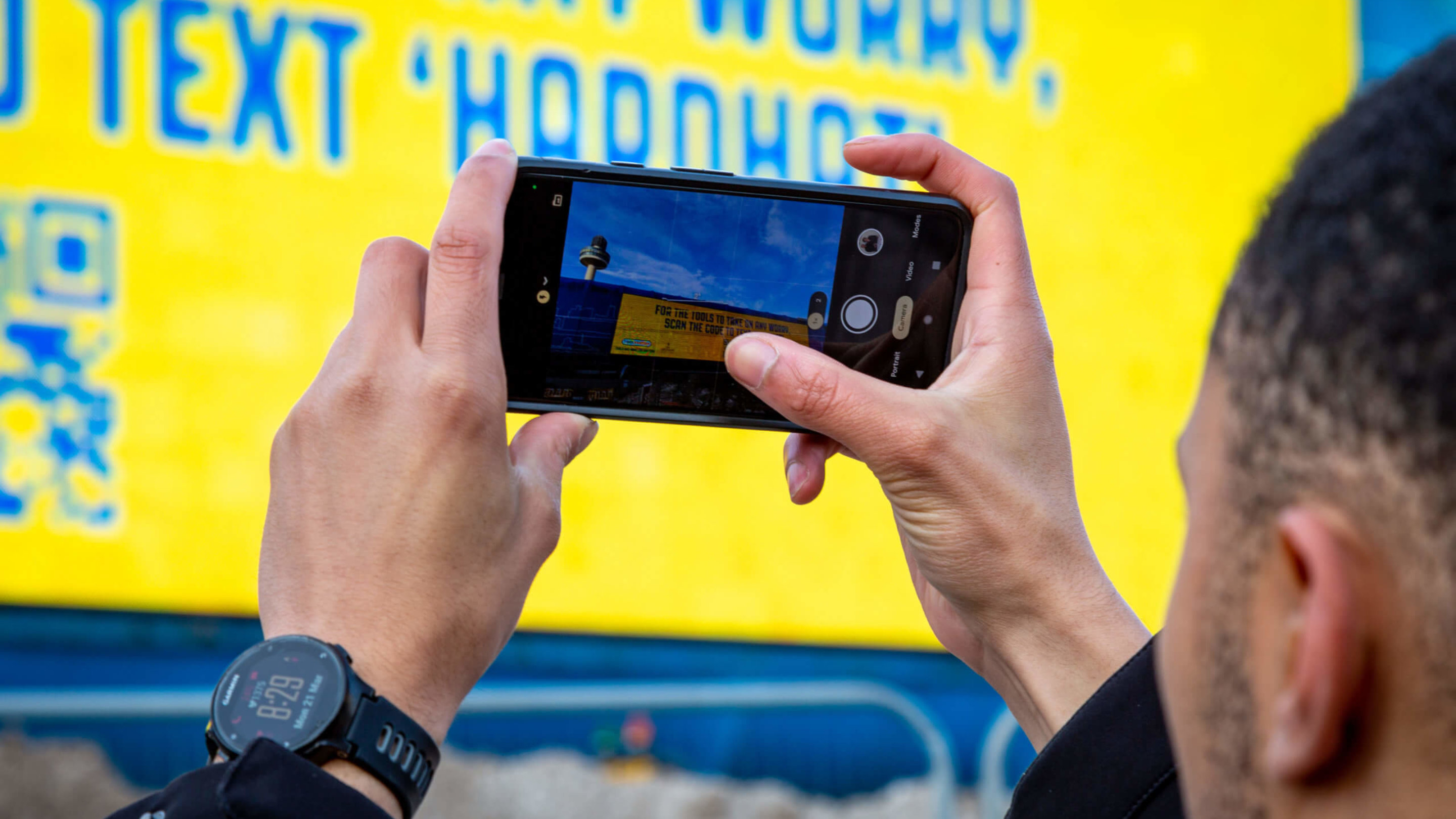 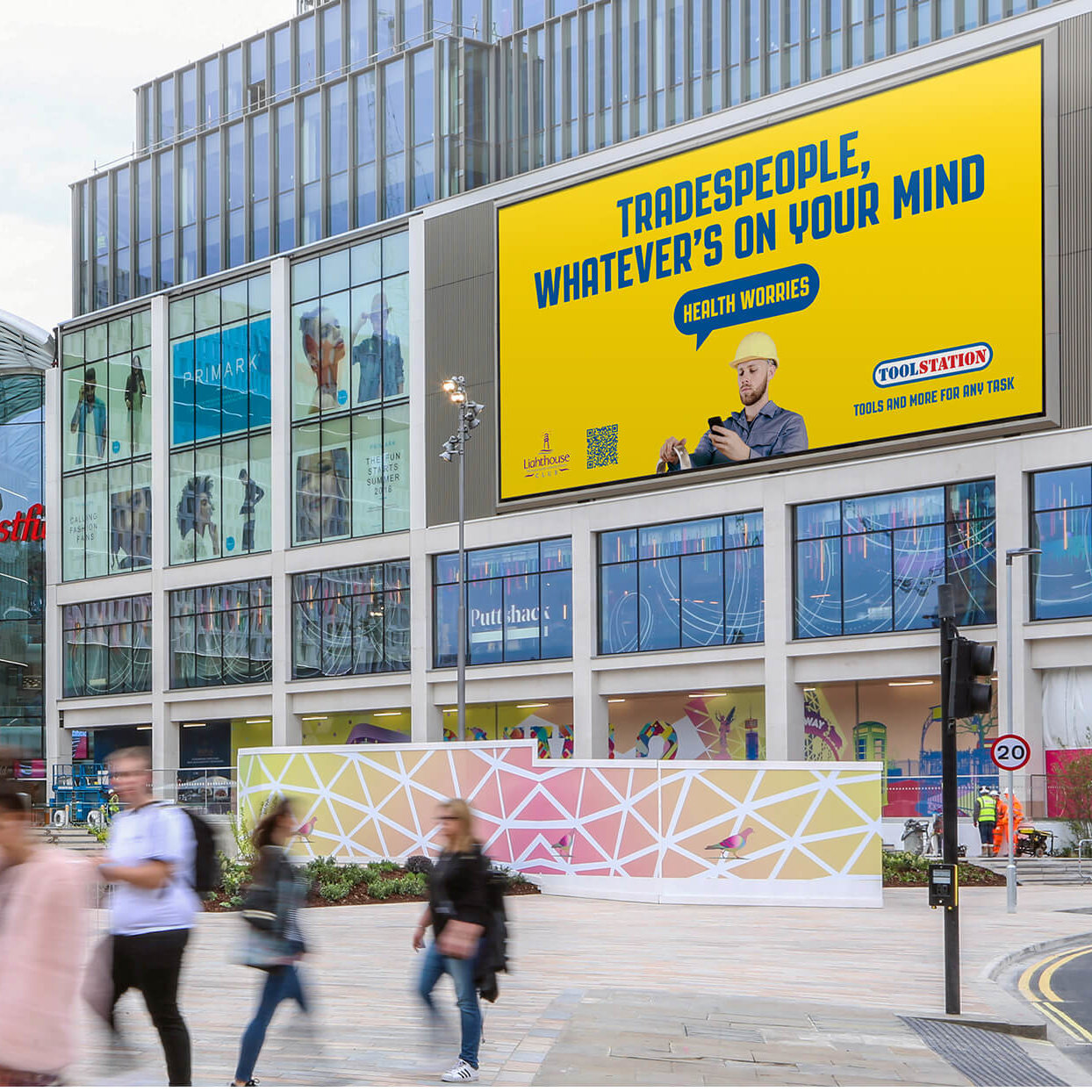 krow wins for Toolstation with ‘The World’s Most Supportive Poster’. 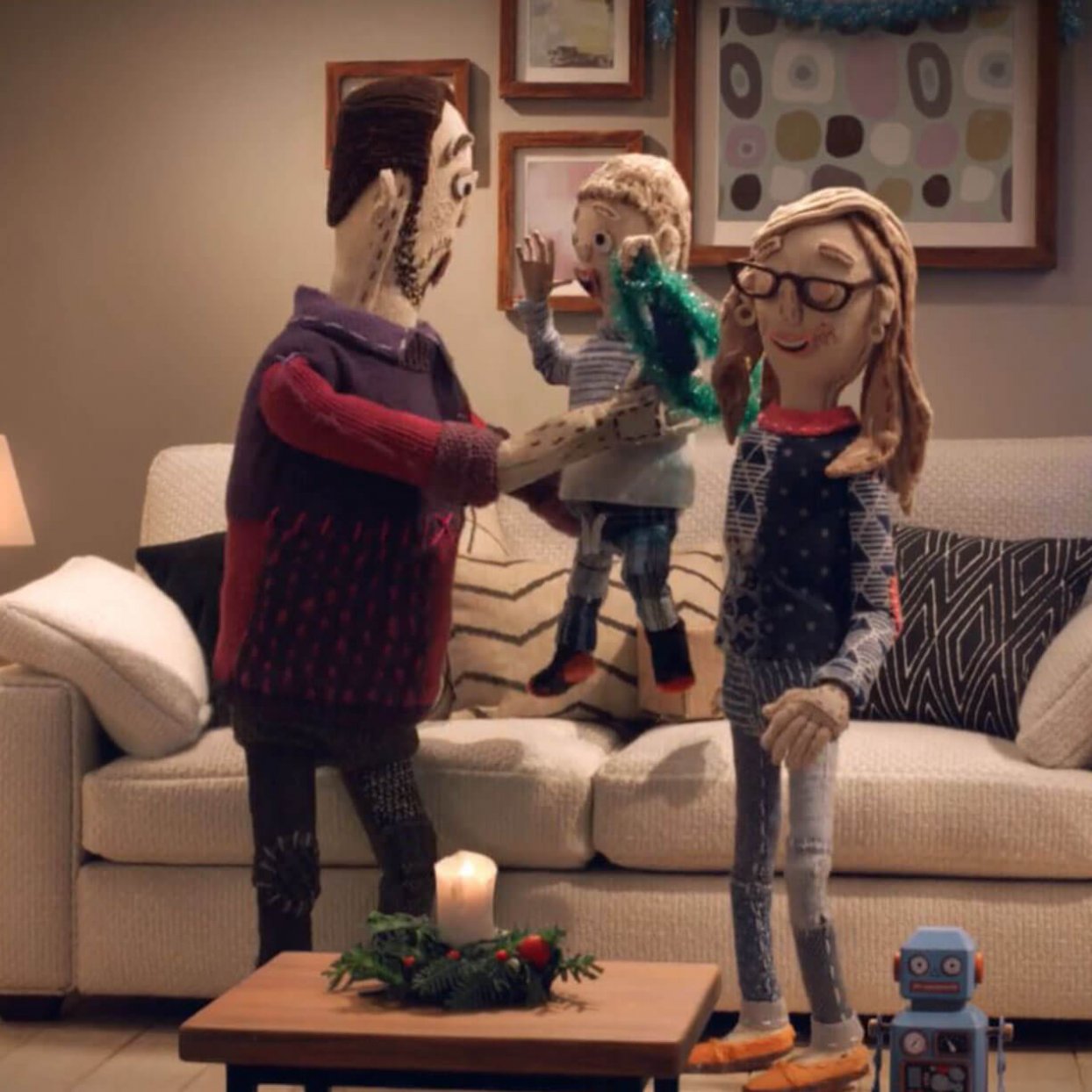