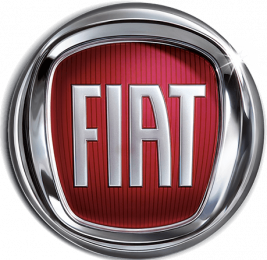 Power of X with Dynamo

How do you launch a new Fiat to a European audience largely unaware and unconvinced about the brand, at a time when the car isn’t physically available to be seen or test driven? 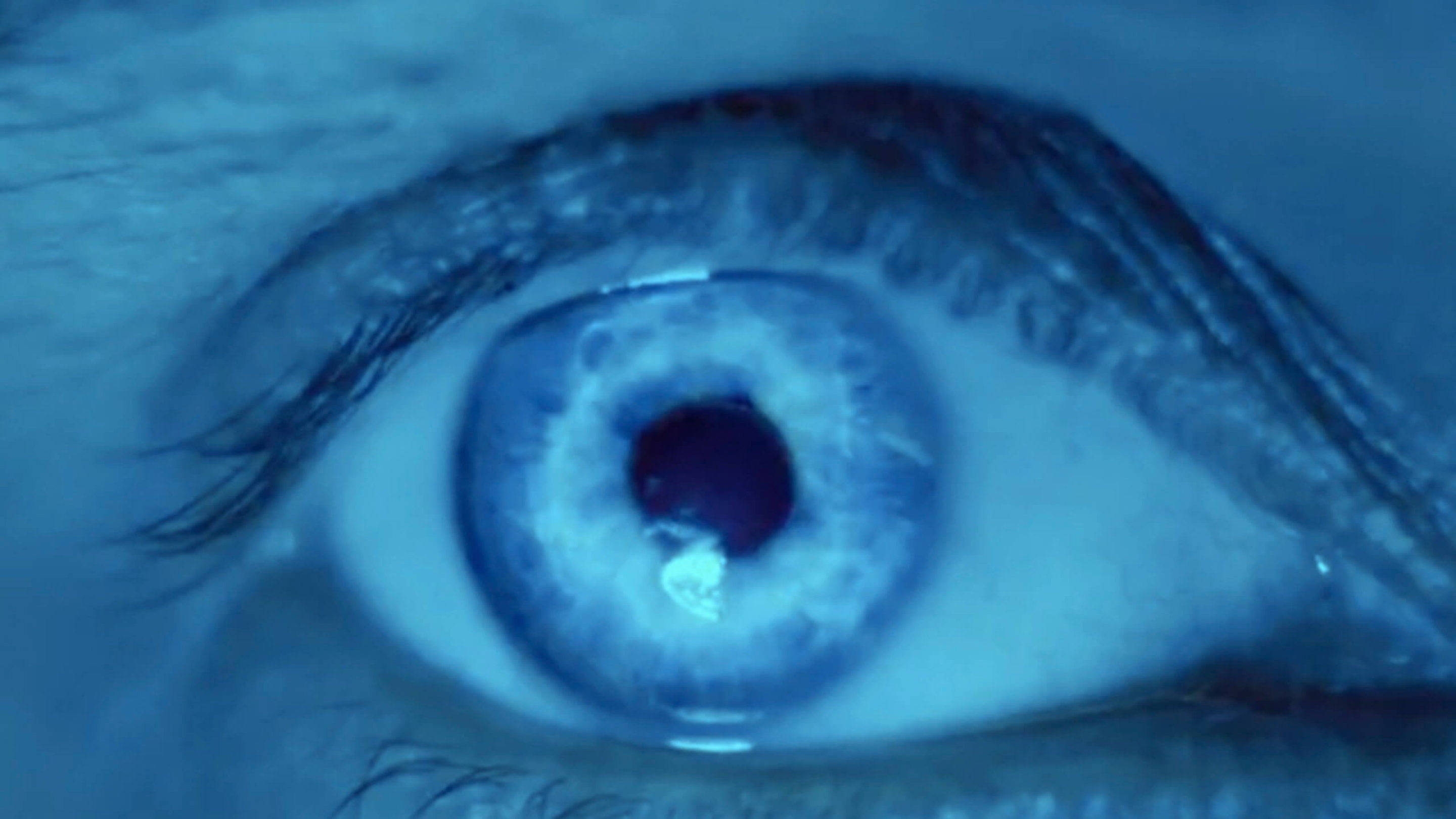 Build instant awareness of the new Fiat 500X by partnering with a personality that has a mass following amongst the newly defined ‘Urban Adventurer’ audience, on a social-first campaign that challenged the conventions of a traditional car launch.

‘The Power of X’ starred world-famous illusionist and magician Dynamo and brought-to-life the new Fiat 500X in a unique and memorable way. Powered by live brand experience, the launch campaign was designed to drive awareness, engagement and viral shareability with a world-first virtual test drive experience at pre-launch tour events in 74 European cities, culminating in a spectacular launch event at London’s Copper Box that saw Dynamo reveal the car ‘out of thin air’. The launch event was attended by 1,500 hand-raisers and streamed live to a European audience of more than 2.7m people. 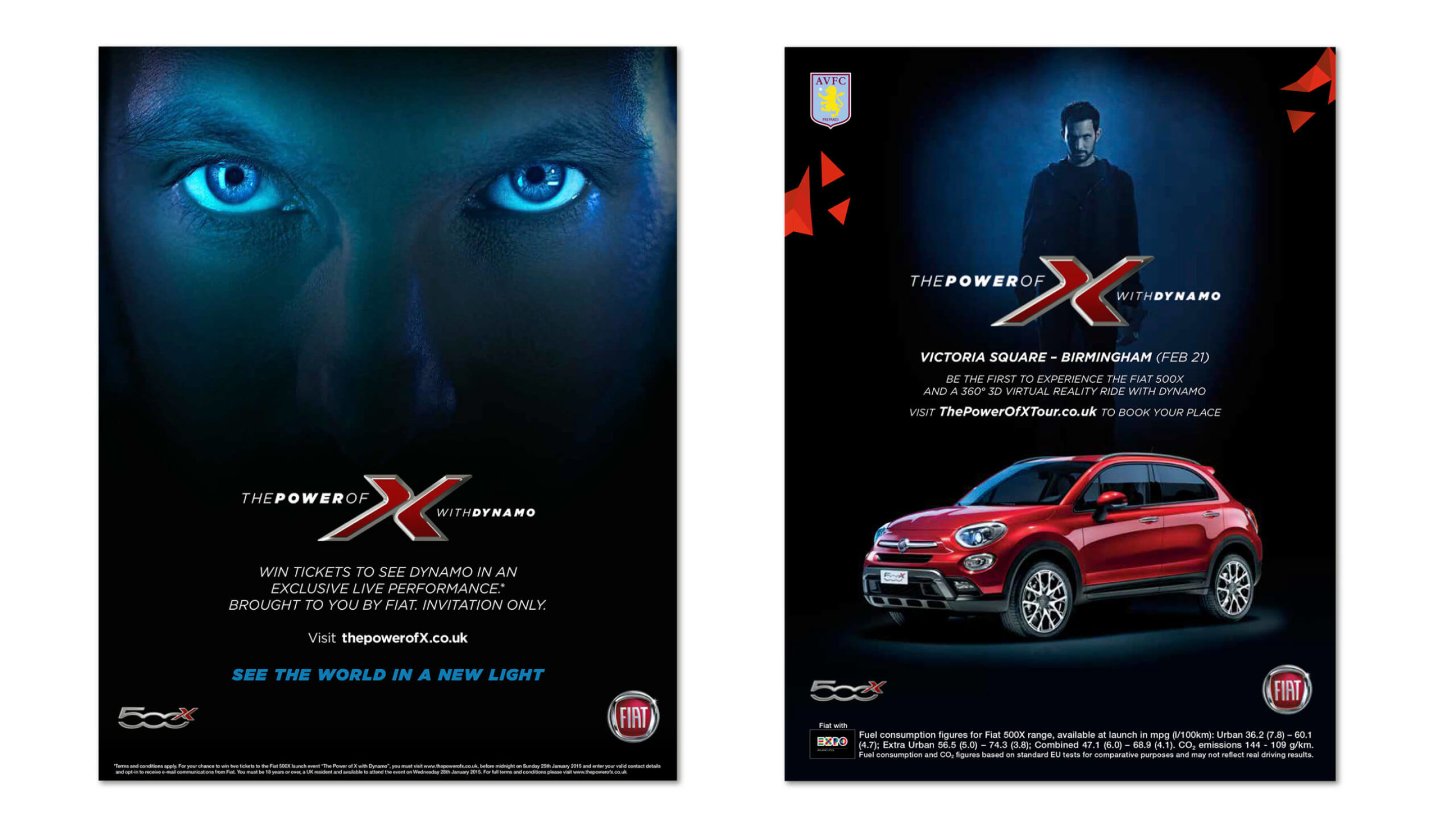 The pre-launch tour delivered over 1m virtual test drives across Europe and more than 10m people viewed the launch event online. The activity drove 4.7m visits to Fiat websites around Europe making the launch one of the most successful ever for the brand. 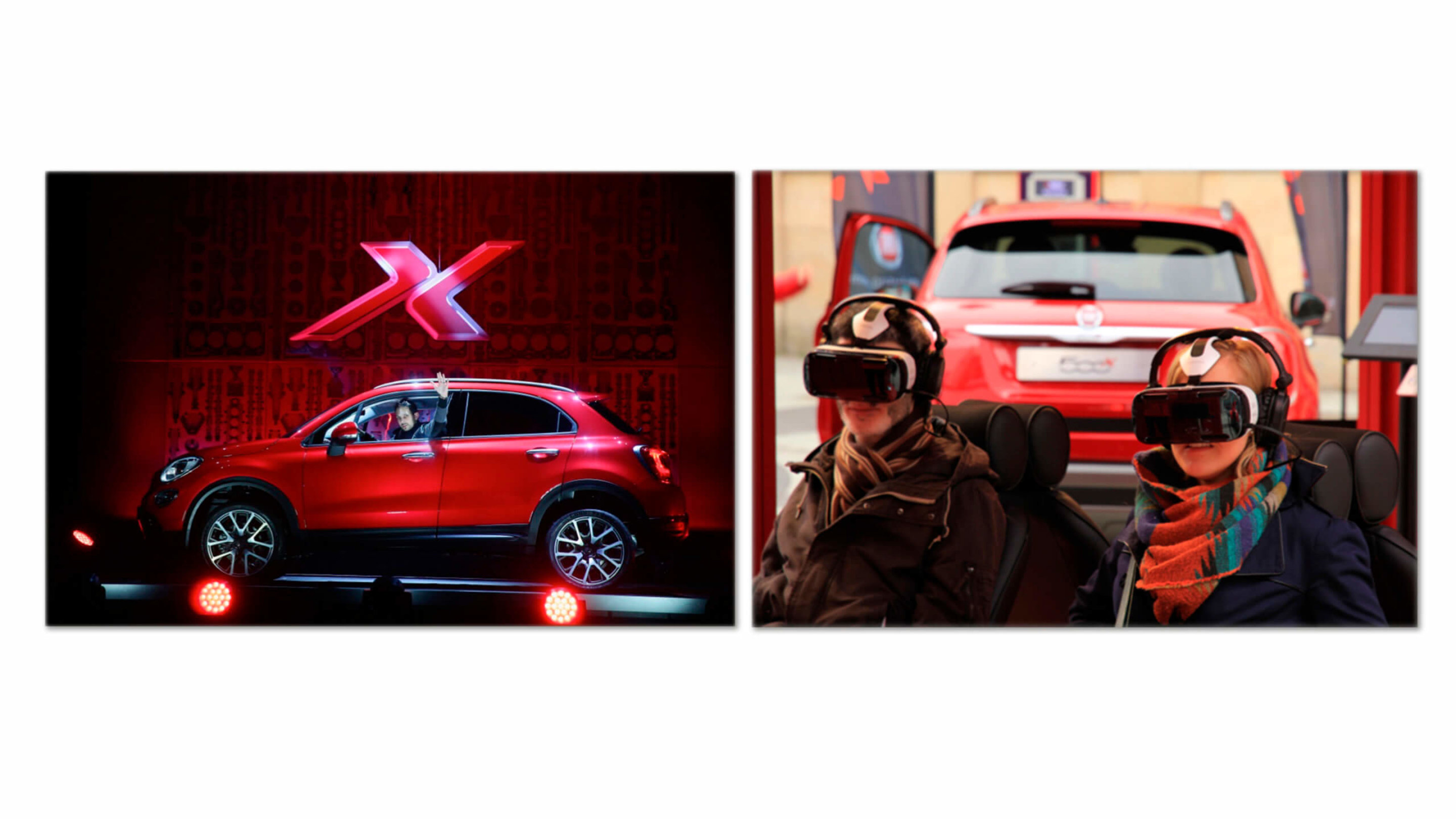 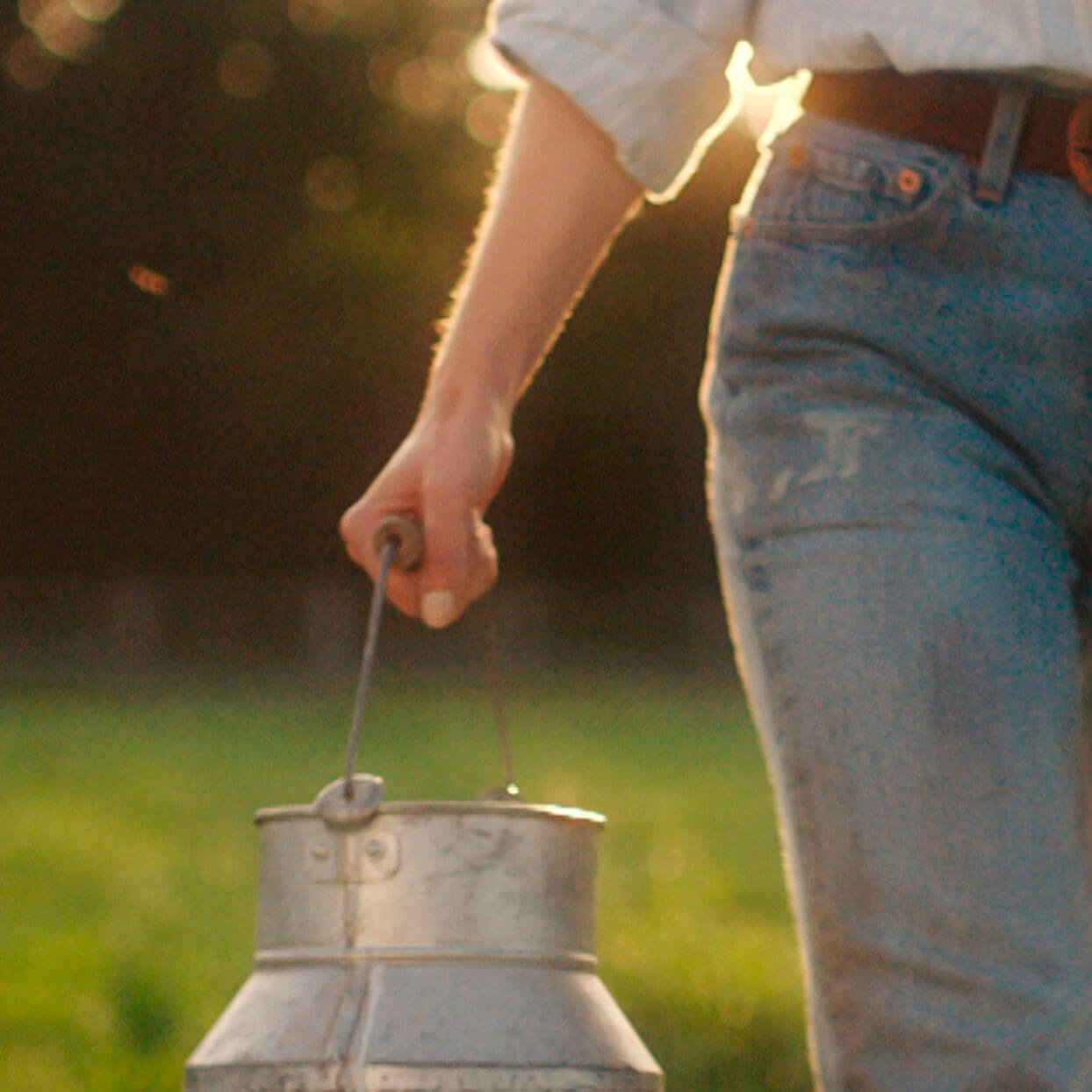 A story of three generations of female farmers and delicious yogurt. 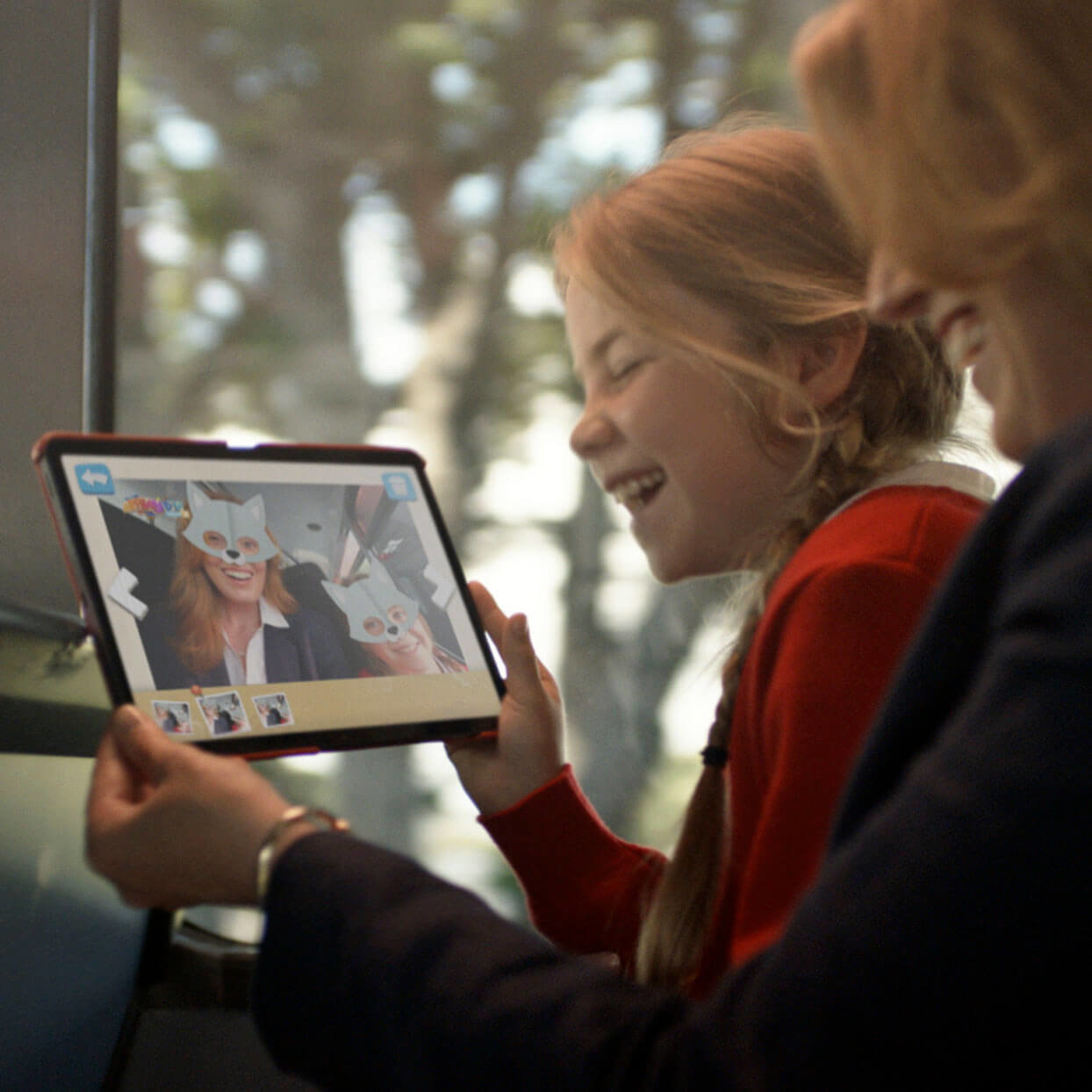 This campaign celebrates how Kinder Surprise and their fun and educational app, can help initiate spontaneous opportunities for play anytime, anywhere.