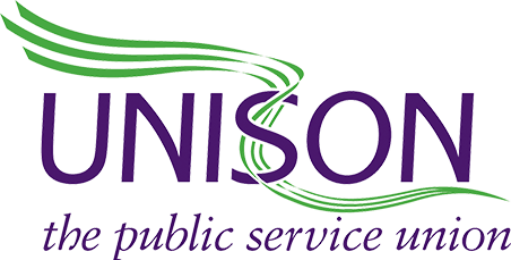 No Going Back to Normal

While organisations like the NHS had long been venerated by the British public, 2020 saw its workers – as well as those working in other public service roles, such as education and care work – elevated to the status of heroes. Even those working in roles which had often been dismissed as ‘low-skilled’ and trivial were finally appreciated for the vital contribution they make to our society.

But whilst there was an outpouring of gratitude towards these workers across both online and traditional media, few tangible improvements to their working conditions could be seen.

How could Unison, the UK’s largest trade union, harness the tide of public appreciation for its 1.3 million members to pressure the government into making real and lasting improvements to their rights and pay? 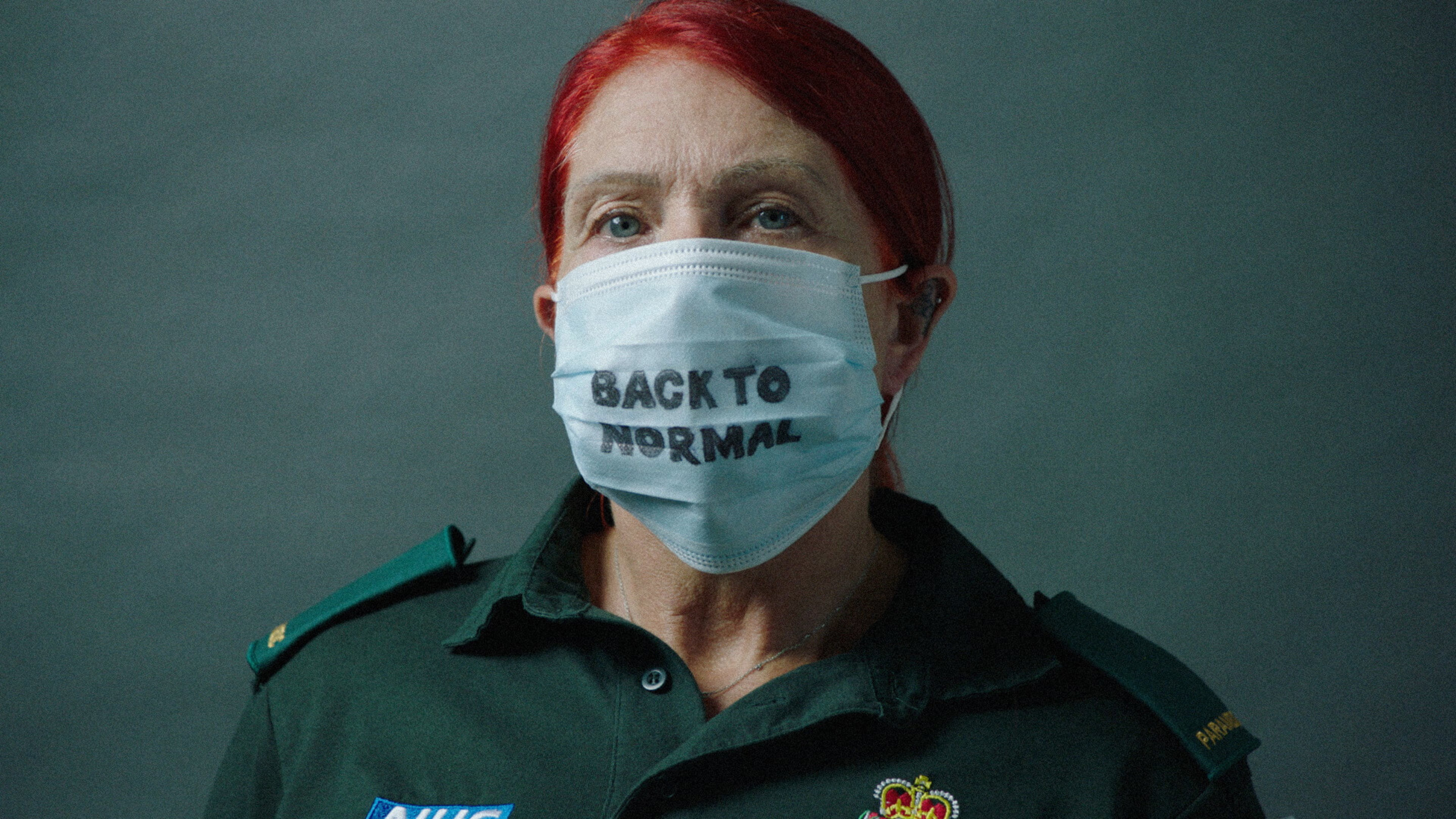 By turning symbolic displays of appreciation like clapping that we had seen throughout lockdown into tangible action, we pressurised the government to improve the pay, rights and working conditions of the UK’s key workers. 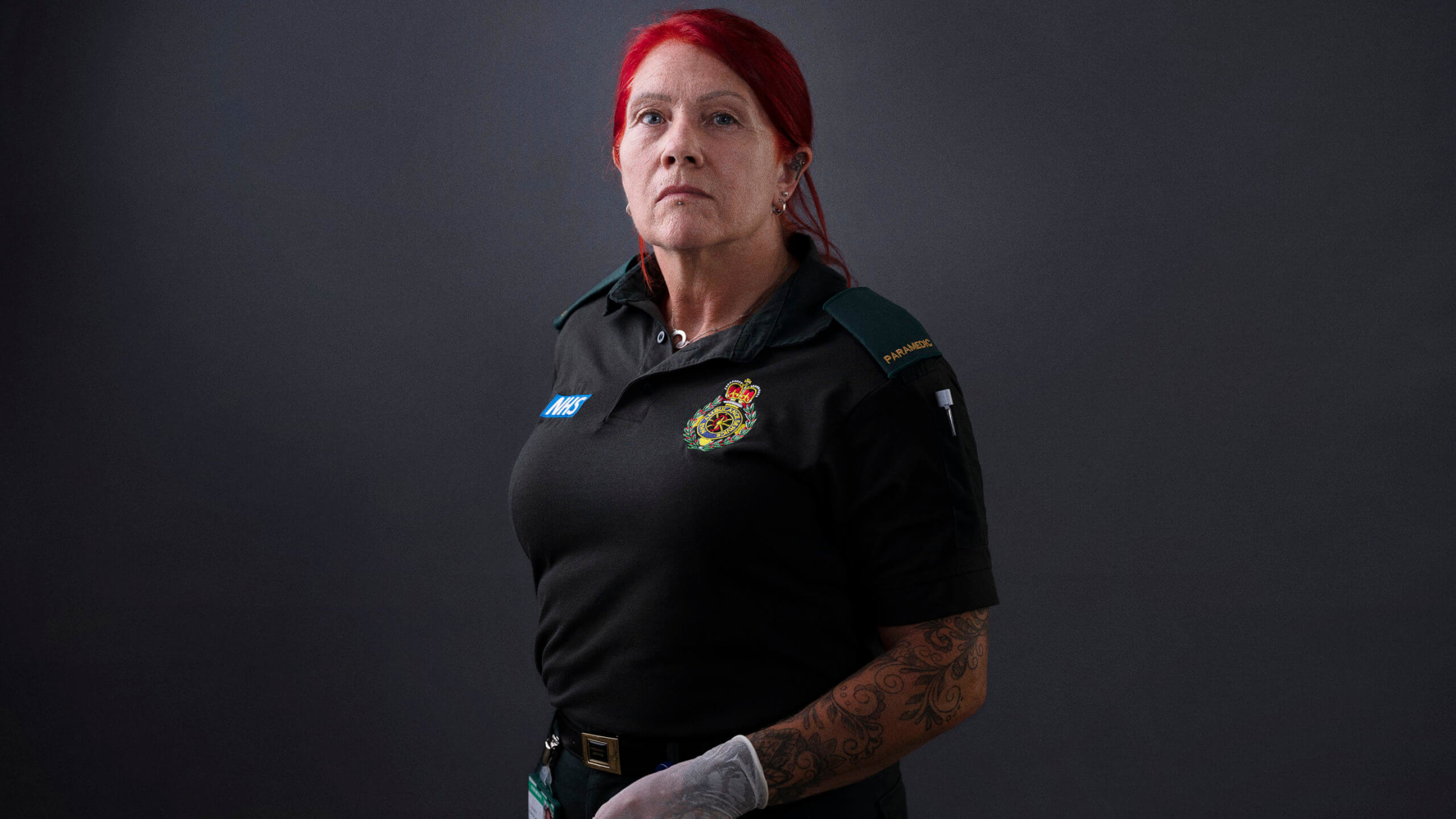 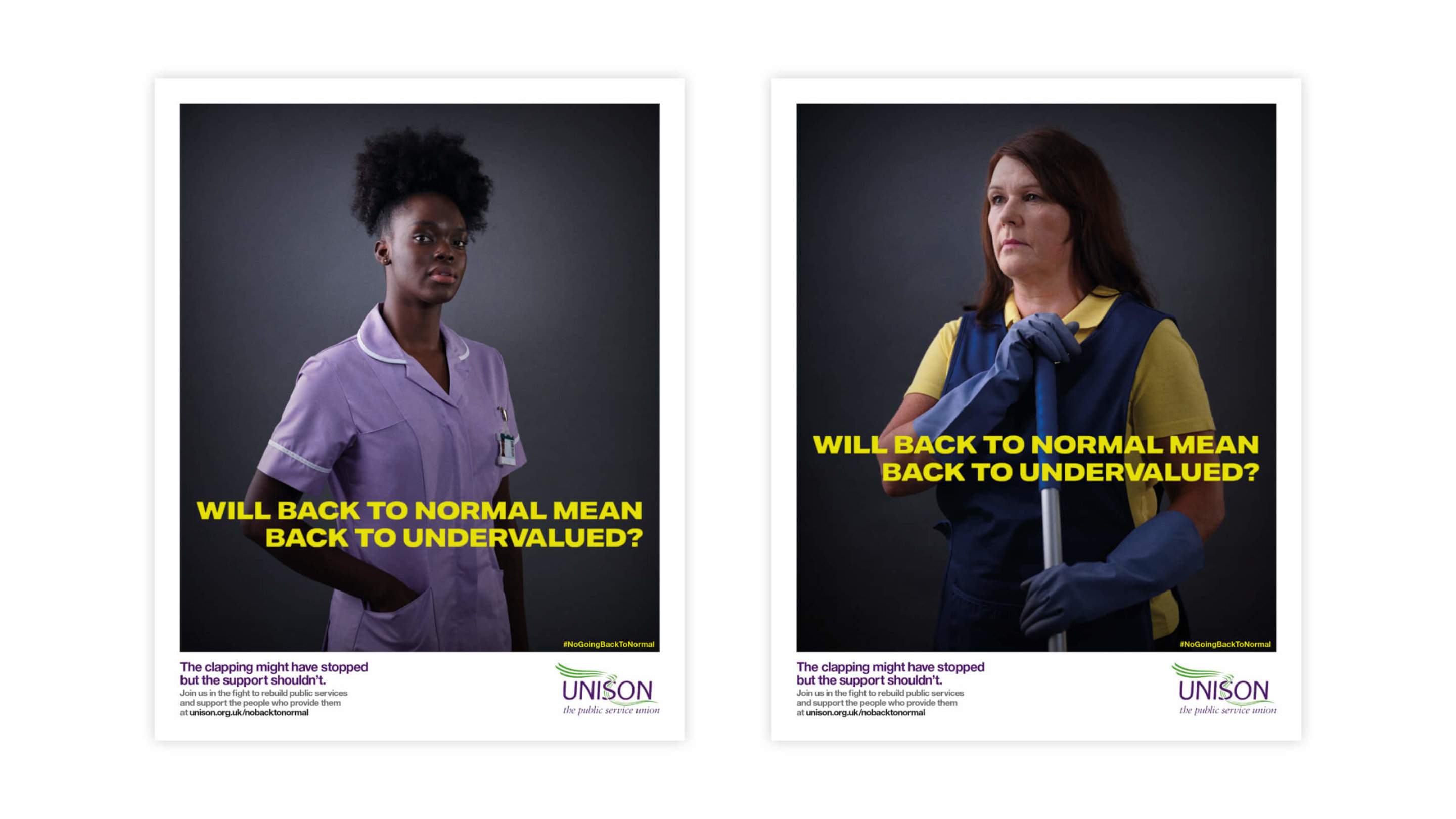 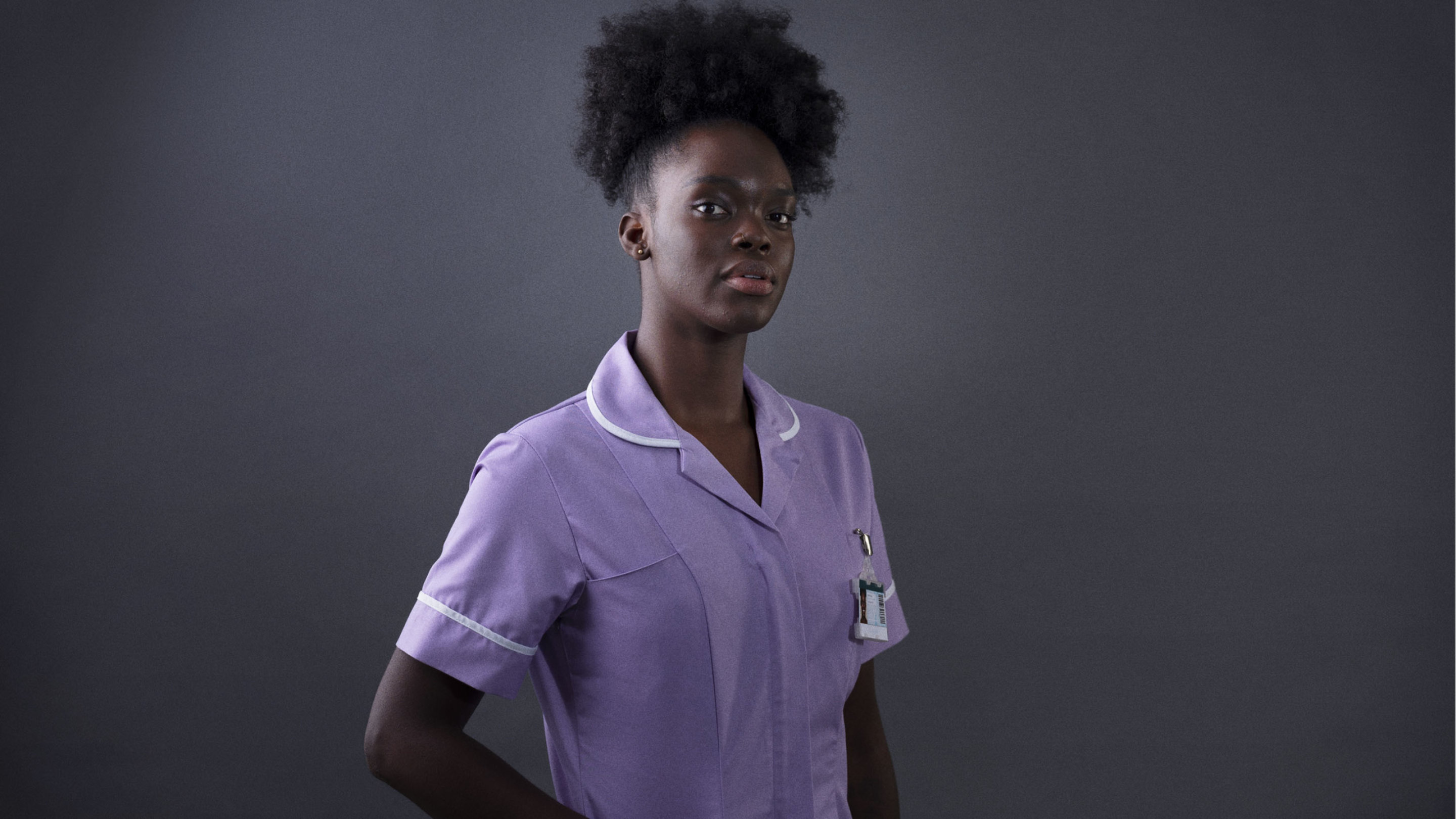 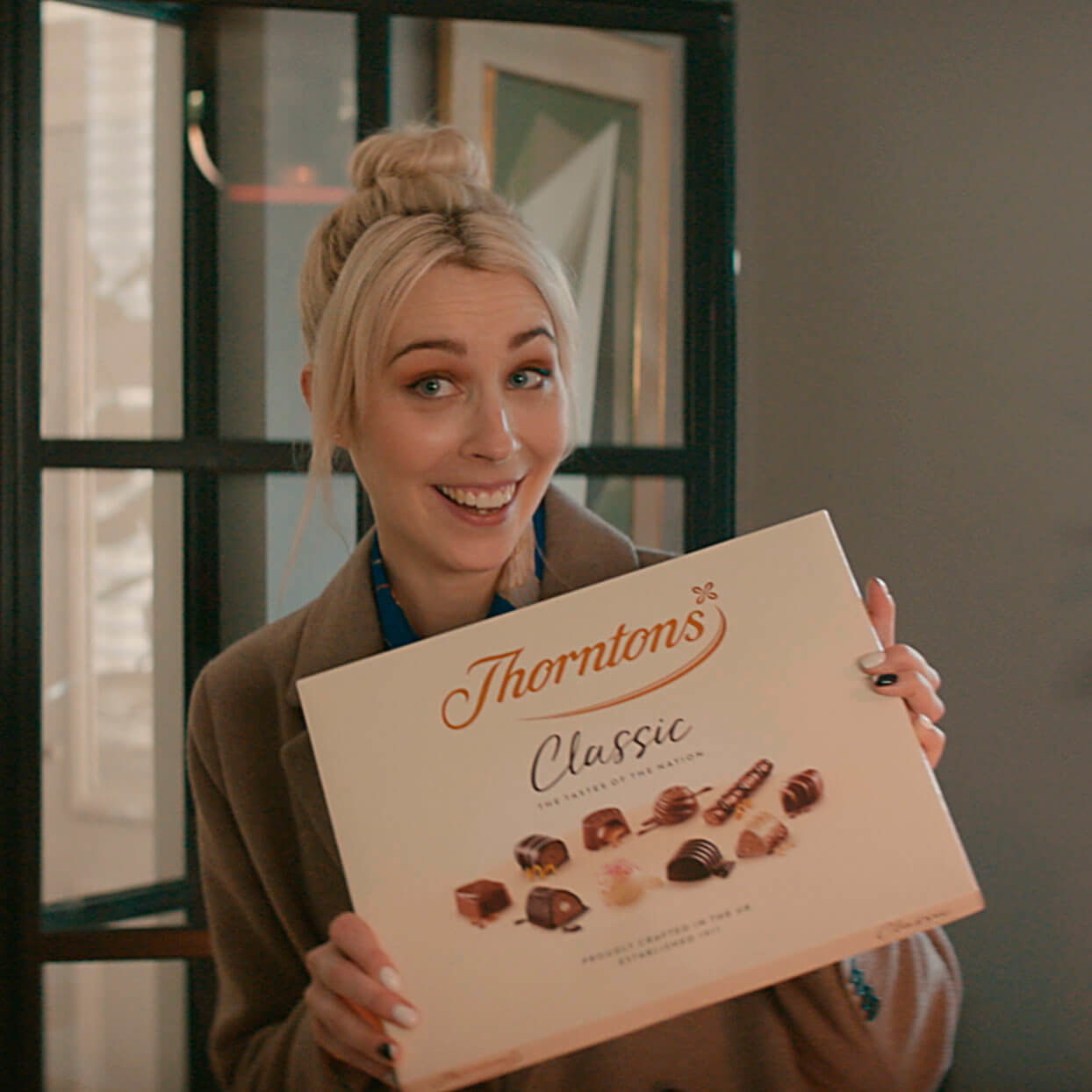 Understanding a Nation of Chocolate Lovers

A reflection of Thorntons expertise and understanding of the politeness and quirks of the chocolate-loving British public. 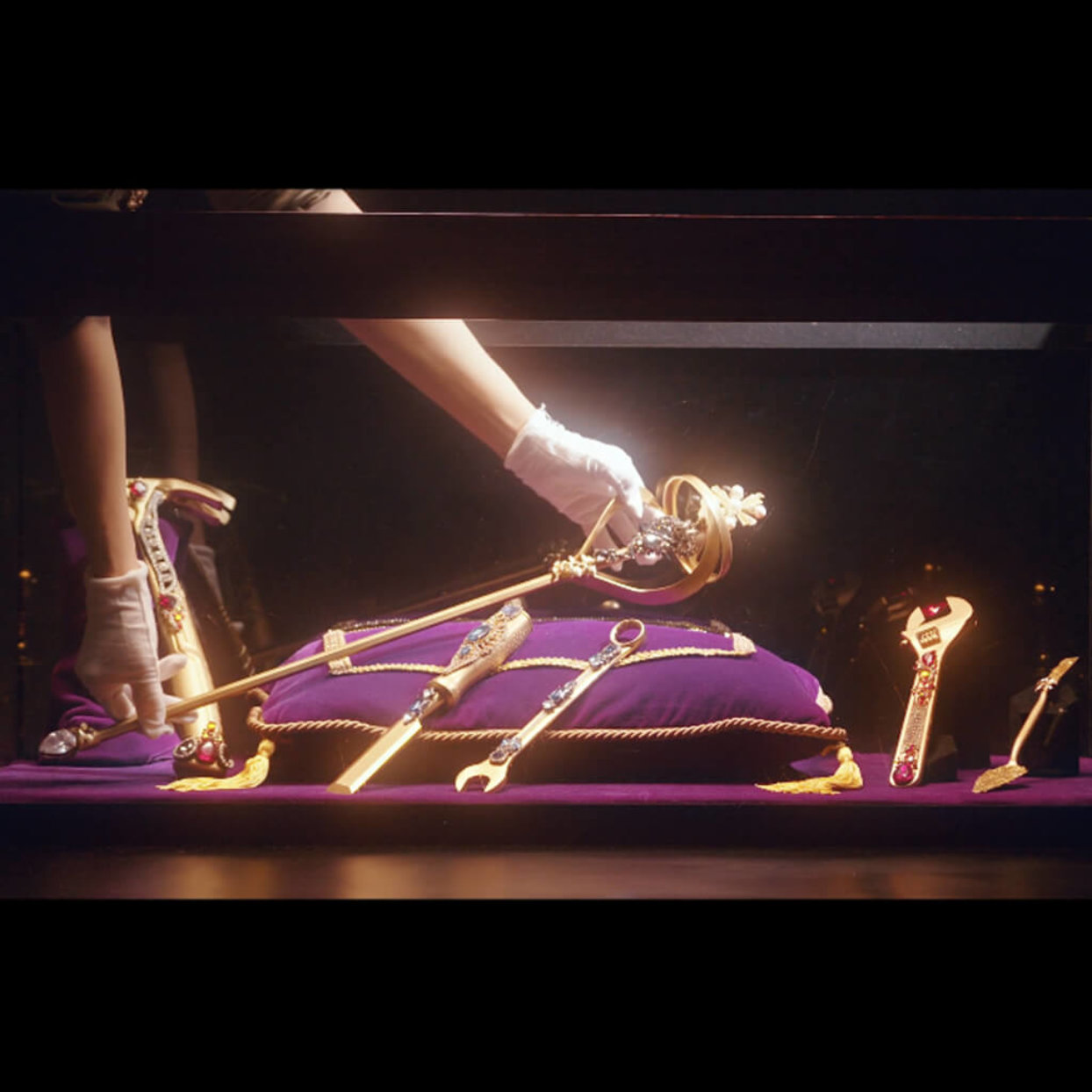 Putting Toolstation front of mind during celebrations for the Queen’s Jubilee.